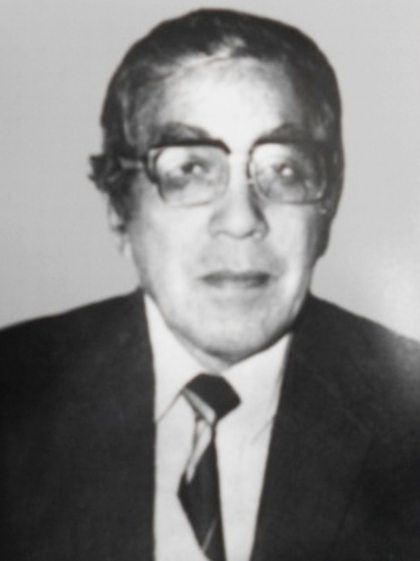 Prof. Devajit Chaliha assumed the office of the Vice-Chancellor, Assam Agricultural University, Jorhat on November 1, 1984 and continued in the office till July 25, 1986. Prof. Chaliha was born on March 8, 1930 in the district of Jorhat (erstwhile Sibsagar district) and was an engineer by profession. He obtained his Bachelor’s degree (1951) and Master’s degree (1952) in electrical engineering from the Purdue University. He served the Engineering College, Jorhat, Assam as Assistant Professor, Professor and Principal from 1957 to March 14, 1977. Thereafter he joined as Director of Technical Education, Government of Assam on March 15, 1977 and continued in the same post till he joined AAU, Jorhat. Besides, he served Wisconsin Power Company at Milwaukee, the USA as Design engineer and Umtrue Hydel Project, Government of Assam as Erection Engineer. Prof. Chaliha extensively toured abroad in connection with many assignments. He visited Illinois University, the USA as USAID participant (1962-64); Sweden, West Germany, the UK as UNDP participant and Singapore as a participant of Colombo Plan. He also visited Japan and many European countries for attending symposia on engineering and education. He was the Vice-President and active member of the Indian Society for Technical Education from 1974 to 1976. Prof. Chaliha established himself as an able administrator throughout his service career.