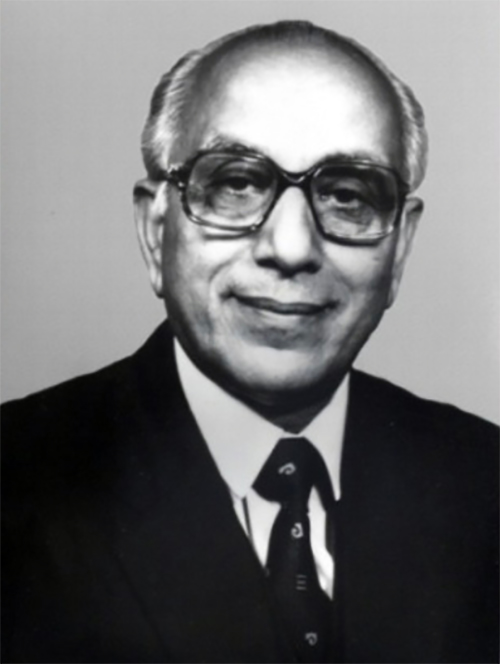 During the tenure of his various official assignments, Dr. Borthakur also served as member of more than 18 numbers of important state and national bodies/committees. He visited many countries of the world such as the USA, Japan, Philippines, Taiwan, Nepal and Bhutan etc. in connection with the study of research and development in general and rice research development in particular in these countries. He authored 2 books, more than 38 research papers and over 45 popular scientific/semi technical articles so far.

Assam’s Agriculture (including present Meghalaya) greatly owes to this eminent scholar/administrator. Dr. Borthakur was instrumental in the development and release of several rice varieties and their technology for adoption under different rice growing situations of Assam (including Meghalaya); development of alternative system of farming to replace jhuming (shifting cultivation); proper shaping of Rice Research Section, Government of Assam; Directorate of Research, Assam Agricultural University, Jorhat and the ICAR Research Complex for NEH Region, Shillong etc.